If you followed Oscars news this year, you know that women are heavily underrepresented in the world of film. Despite being one of the most anticipated movies of the past year and despite having a standout cast and crew, Greta Gerwig’s reimagining of the classic Little Women (more on that movie later) was noticeably snubbed for many of the major awards for the 2019-2020 award season.

In many ways, women in film aren’t getting the attention they deserve. But despite all this, women are still making major moves in the film world. Hustlers sought to normalize sex work. Booksmart gave us a realistic coming-of-age story with ambitious leading ladies and open conversations about queer sex and relationships. Shrill showed us that women of all sizes deserve to own their power and confidence.

Our suggested feminist movies and shows serve as perfect entertainment while you’re practicing COVID-19 social distancing. Wish you were still able to binge-watch with friends? Netflix Party and Rave are amazing apps that help you watch your favorites with friends while practicing social distancing. Without further ado, check out our list for our top feminist movies and shows!

Brittany Runs a Marathon – Available for streaming on Amazon Prime

Brittany Runs a Marathon is a feel-good comedy chronicling a woman learning to love herself as she becomes a runner. Don’t worry, the movie is far less about running a marathon and more about discovering what is best for yourself in the face of certain societal pressures. – Claudia Morano

In the 2019 remake, Greta Gerwig added the femininst cherry on top of the already classically feminist story of Little Women. The adapted screenplay, including particularly relatable monologues from Jo and Amy emphasizes the strong feminst themes that has kept this story both a timeless classic and refreshingly modern among its peers. – Claudia Morano

The Punk Singer – Available for purchase/rent on Amazon, iTunes, and Google Play

The Punk Singer is a documentary following Kathleen Hanna, who fronted feminist bands Bikini Kill and Le Tigre, and helped found the riot grrrl movement. Though the punk and grunge genres are typically associated with masculinity, The Punk Singer shows just how integral women and feminism was (and still is) to counterculture. – Bailey Shea

It Follows – Available for purchase/rent on Amazon and iTunes

Horror fans may be familiar with the film genre’s less-than-feminist past, including damsels in distress, murdering women more than men, and overly-sexualizing scenes. It Follows is a horror-meets-coming-of-age film that spins that trope around while also discussing sexual health! The monster of this film follows and attacks one person at the time, but is passed on through sex and is theorized to be a methaphor for STDs/STIs. Fans of the Netflix series Atypical may recognize Keir Gilchrist in this drastically different role. – Bailey Shea 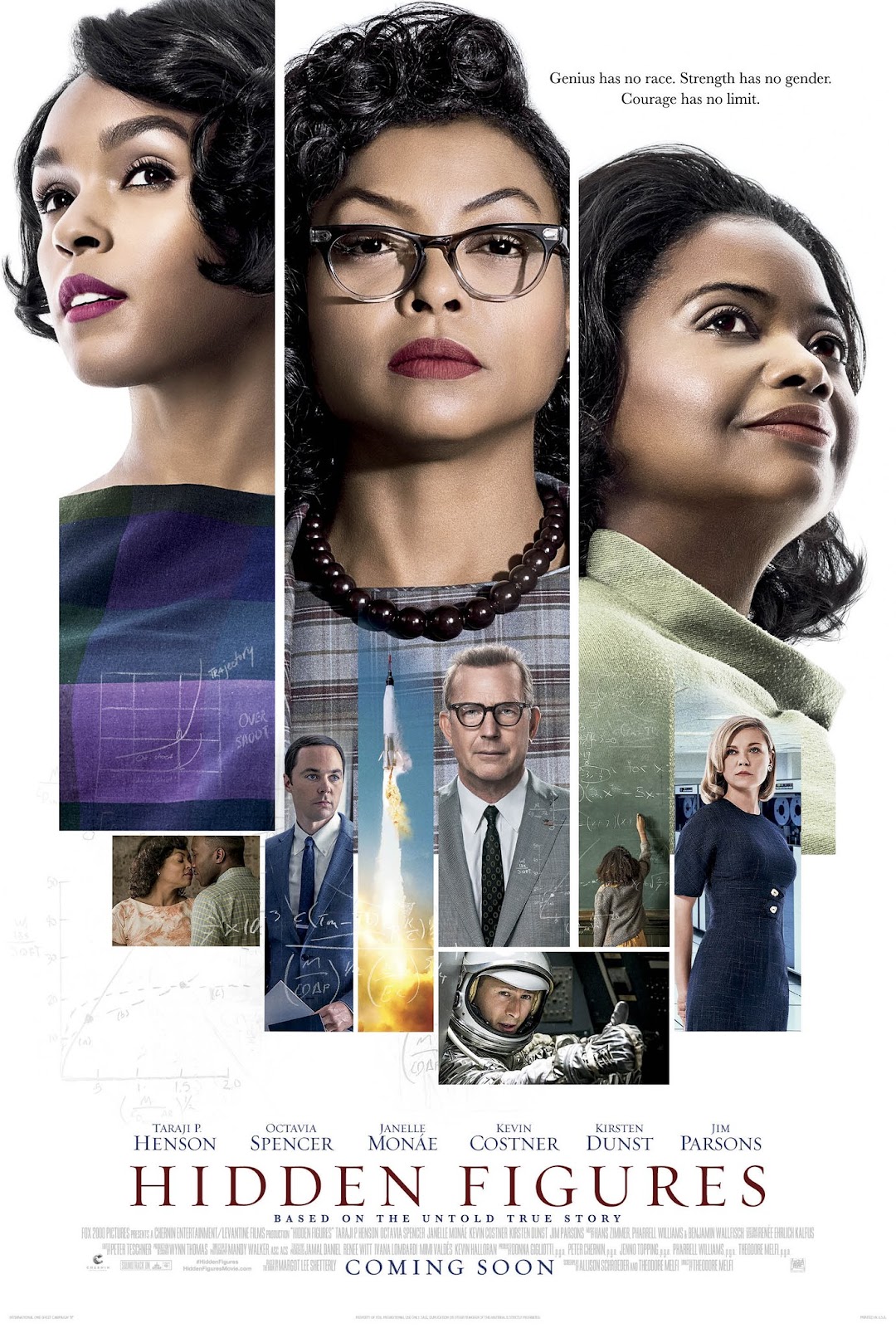 The true story of three black female NASA employees who contributed to launching astronaut John Glenn into space by making crucial calculations by hand. These brilliant “human computers” paved the way for history to be made beyond Earth, while receiving little credit and enduring racism. – Tara Jones

Detective Olivia Benson is probably the coolest woman ever. Through the longest running live-action TV program in history, we see her grow from detective to captain, protecting rape victims all the while. – Tara Jones

Dollface – Available for streaming on Hulu

Dollface chronicles the misadventures of a woman recently dumped by her long-term boyfriend as she attempts to reconnect with her female friends. Finding herself suddenly single, she realizes that she had neglected her friendships, and so she must rediscover the power in the bonds of sisterhood. Funny and uplifting, the show drives home the importance of holding your friends close and makes you want nothing more than to do brunch with your girlfriends, like NOW. – Elizabeth Mason

Don’t let the show’s questionable title deter you – created by Rachel Bloom, Crazy Ex-Girlfriend explores mental health and relationships through a uniquely feminist (and musical!) lens. The story follows the main character – Rebecca – who is depressed and altogether disenchanted with her career as a high-power lawyer in NYC. When she happens to meet her old camp boyfriend on the street, she is reminded of the last time she was truly happy. In a desperate effort to reclaim this lost feeling, and this lost love, she drops everything to move to California to track him down. Along the way she comes to find herself. – Elizabeth Mason

Booksmart – Available for streaming on Hulu 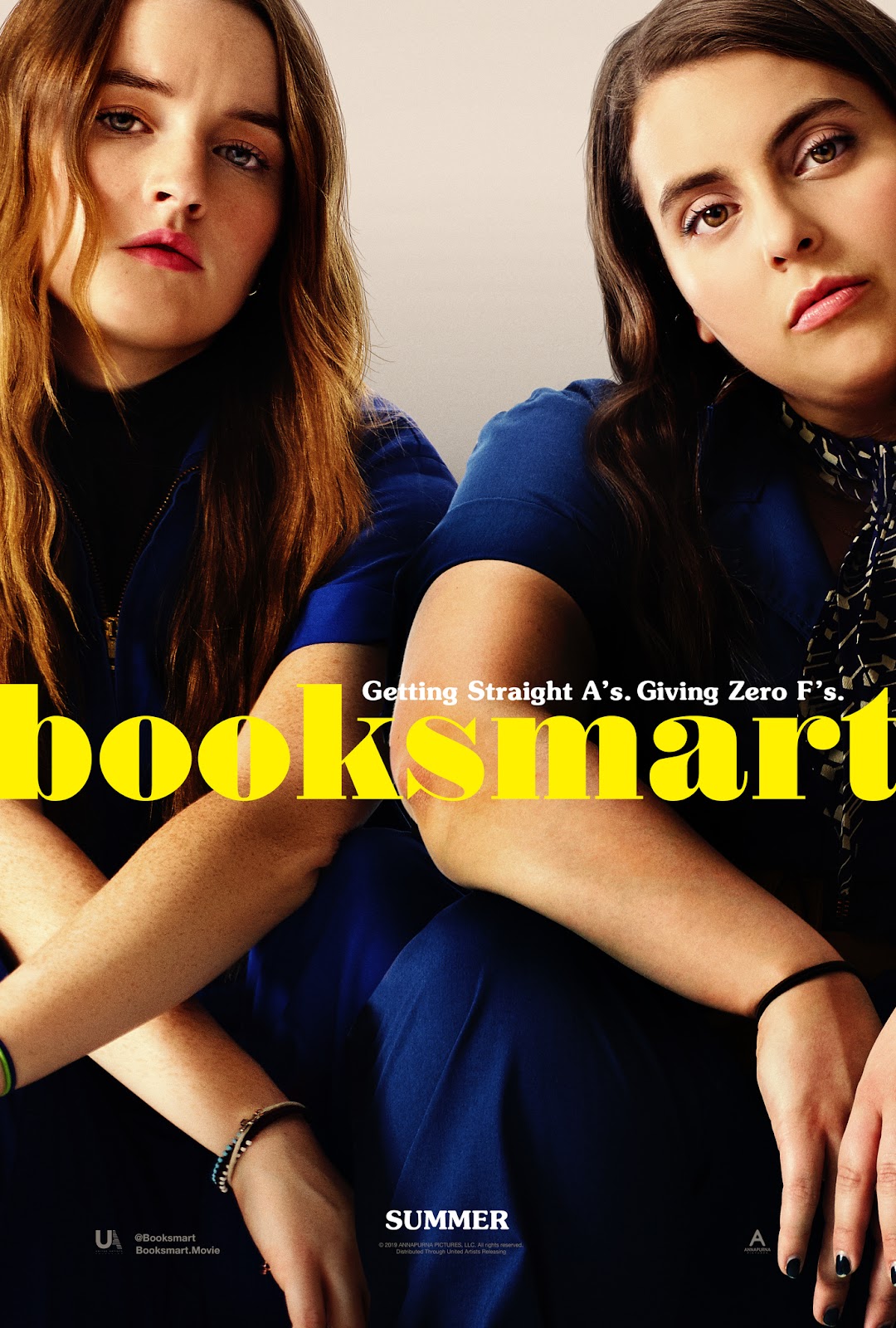 A teen movie with two extremely strong female leads, showcasing a range of diversity on all accounts and normalizing the “odd ones out”, this movie teaches young women to be proud of who they are and stand up to those who tell them not to be. – Daniella Kelley

Another teen-centric show, this Netflix original works to normalize sex of all kinds, answer the questions that young people may have about their experiences, and discuss a range of sexuality and feminist-based issues in a lighthearted series. – Daniella Kelley

You now that you have more feminist movies and shows to binge:

Did we miss one of your favorites? Let us know in the comments and it may make its way on one of our future Lova Lists.

Sharing is caring 🙂 Thank you!