In between some of the more serious conversations we’re having about feminism this month, the writers at Babe with the Power want to share some lighthearted feminist content, too. We came together to create an assortment of Lova Lists, a series of very feminist collections.

This week, we’re all about feminist books to read in celebration of women’s history month! Check out this Lova List before your next run to the local library or indie bookstore!

In Trick Mirror Jia Tolentino examines cultural trends, frequently interweaving her blantantly feminist point of view through a series of nine essays. These essays span across a series of relevant topics; stretching from the election of Trump to the wedding craze to Barre classes, Tolentino presents topics through a feminsts lens and challenges her readers. – Claudia Morano

Diving into the Wreck by Adrienne Rich

If you find yourself more in the mood for a collection of poems, Adrienne Rich is widely regarded as one of the more influential poets of the 20th century. Well known for her feminst views and criticism of the lack of women’s rights in society. Her poetry often discusses feminist themes. – Claudia Morano

We Should All Be Feminists by Chimamanda Ngozi Adichie

This book is a must-read for all feminists, whether you’ve identified as a feminist all your life or you’re just starting to. We Should All Be Feminists, which is an extended version of Chimamanda Ngozi Adichie’s TED Talk, documents her journey to identifying as a feminist and argues the reasons feminism matters from a non-U.S. perspectives. This feminist book is especially perfect for Beyonce fans who may be familiar with Adichie’s TED Talk which was sampled on ***Flawless. – Bailey Shea

Know My Name by Chanel Miller

For those who followed Brock Turner’s rape trial, which began in 2015, Know My Name shares the story of Chanel Miller. Her victim impact statement captivated the world in 2016. While formally introducing the world to Chanel Miller (previously known as Emily Doe), Know My Name exposes the error of the justice system, patriarchy, and mental health practices in the United States. An inspiring read, Know My Name shows that rape victims have both a past that impacts their response to trauma, but also proves that trauma survivors can have a bright and influential future. – Bailey Shea

When Chickenheads Come to Roost by Joan Morgan 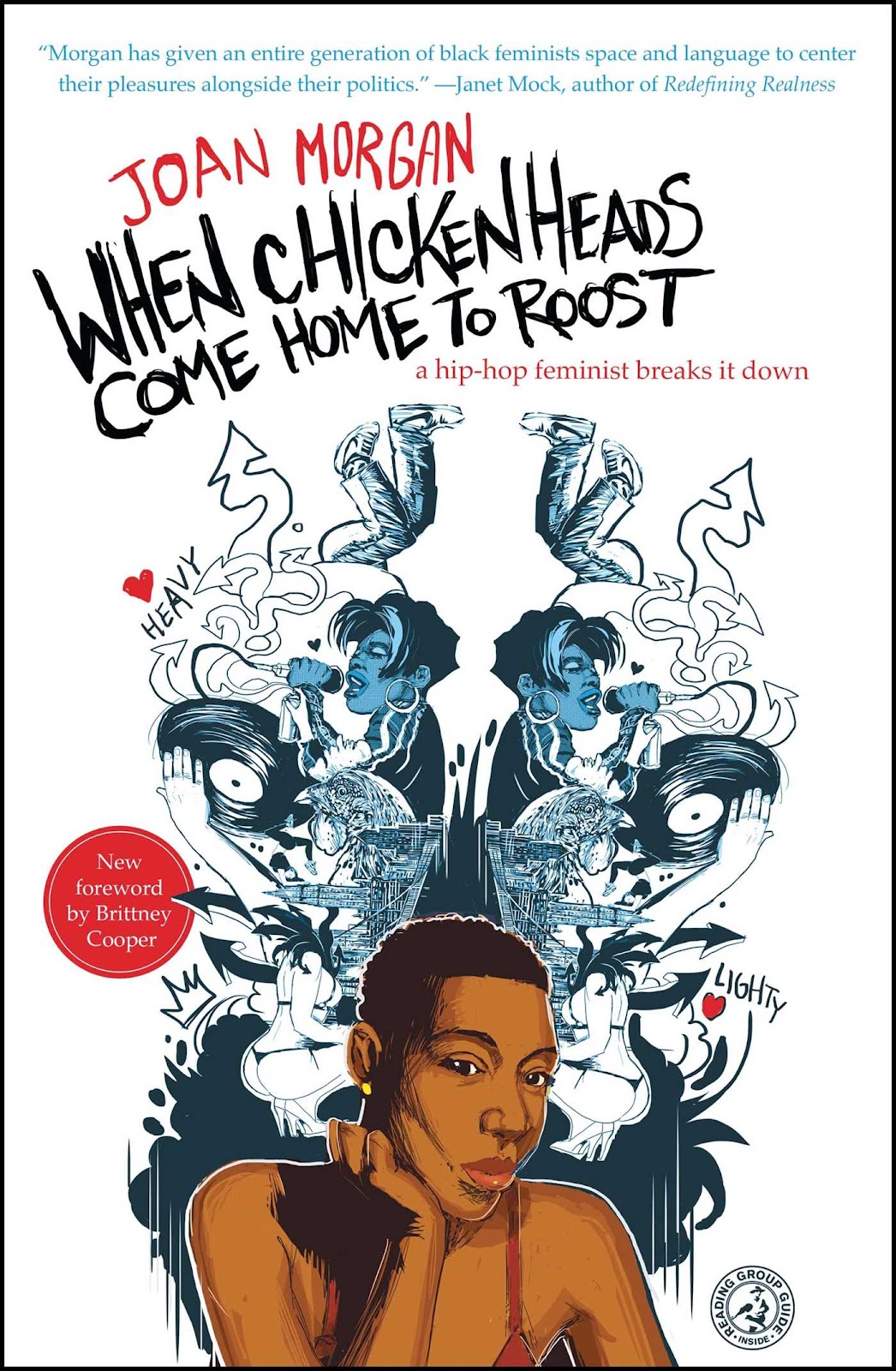 This book depicts the modern black woman’s life and struggles. By coining the term Hip Hop Feminism, author Joan Morgan highlights the lives of black women as they exist NOW rather than historically, by using hip-hop as a lense through which social issues can be analyzed. – Tara Jones

Originally published in 1998, CUNT is a call to vagina owners everywhere to transverse the boundaries between womxn and sexuality. In a bold reclamation of the word, Muscio shares her thoughts and experiences surrounding menstration, rape, and competition between womxn. This book is a light read, but packs a real empowering punch! – Elizabeth Mason

Men Explain Things to Me by Rebecca Solnit

This slim volume is a collection of seven essays that cover a variety of topics. The main essay, from which it gets its title, was cited as the piece that spurred the creation of the term “mansplaining” to explain the way that men comment on or explain things to women in a condescending, overconfident, and frequently inaccurate manner. An essential for every feminist! – Elizabeth Mason

You Are a Badass by Jen Sincero

This how-to-be-a-badass book covers topics from God to self-love and is, in my opinion, the perfect read for any womxn trying to harness her power to its full extent. – Daniella Kelley

I ‘ve purchased this book as a gift for so many people! It’s a wonderful handbook that gives you the tools you didn’t know you needed to handle various problems women face. I love the easy to follow guide/layout. First, it gives you a PROBLEM and WHY it’s there (sometimes it’s something YOU are doing). Then you learn what YOU can do to help fix the problems both for yourself and/or other women. It has seriously changed my life for the better! Thanks Jessica Bennett for creating this masterpiece! – Maureen Pollack

So what feminist book will you be picking up this month? Did we miss a major must-read? Let us know in the comments and it may be featured in a future Lova List! Xx

Sharing is caring 🙂 Thank you!